da Vinci® Surgery is used during the following general surgery conditions at Samaritan:

Unlike traditional robotic surgeries requiring three to five small incisions, this technology allows for a single incision in the belly button where instruments are placed and the diseased gallbladder is removed.

Gallbladder disease affects 10-15% of adults in the United States and Europe. According to the American College of Surgeons, surgery is the recommended treatment for gallbladder pain from gallstones and non-functioning gallbladders. More than 1 million people in the U.S. have their gallbladder removed each year. Many people who require gallbladder removal are candidates for the robotic-assisted surgery.

Find out if your future procedure can be performed through robotic assisted surgery, ask your doctor today 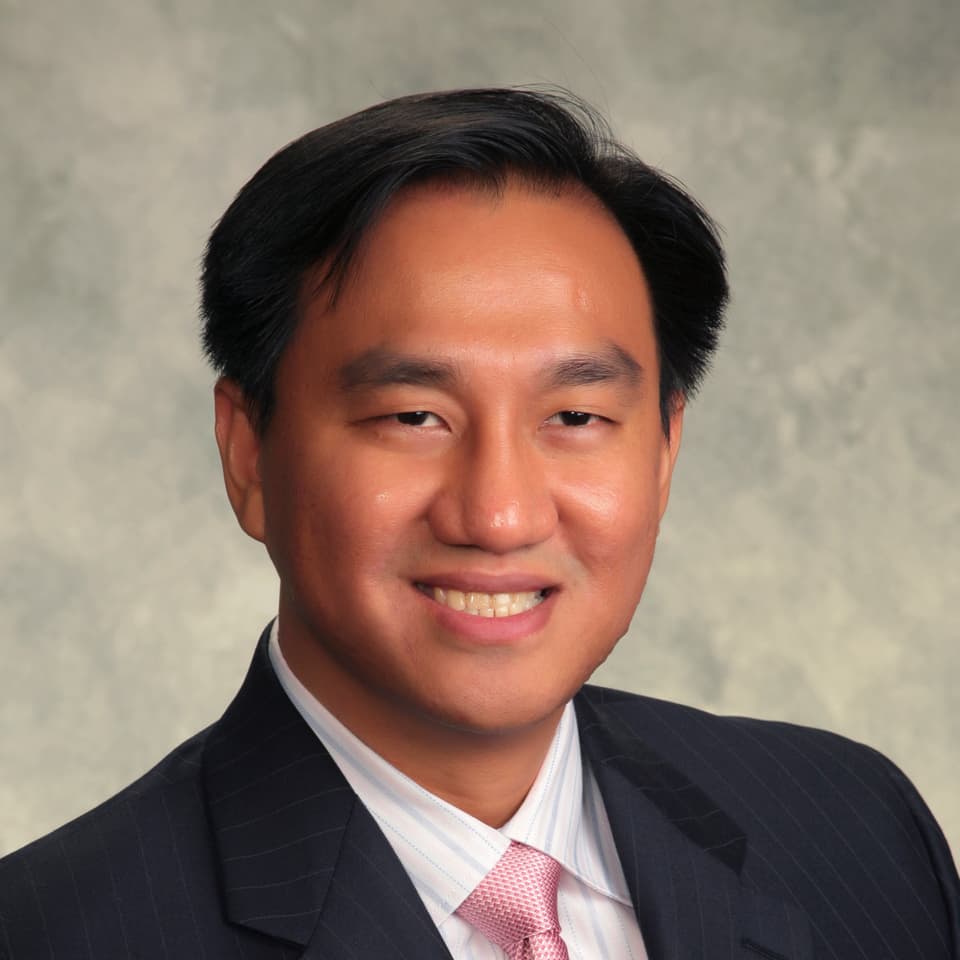 Daniel A. Bryden, DO 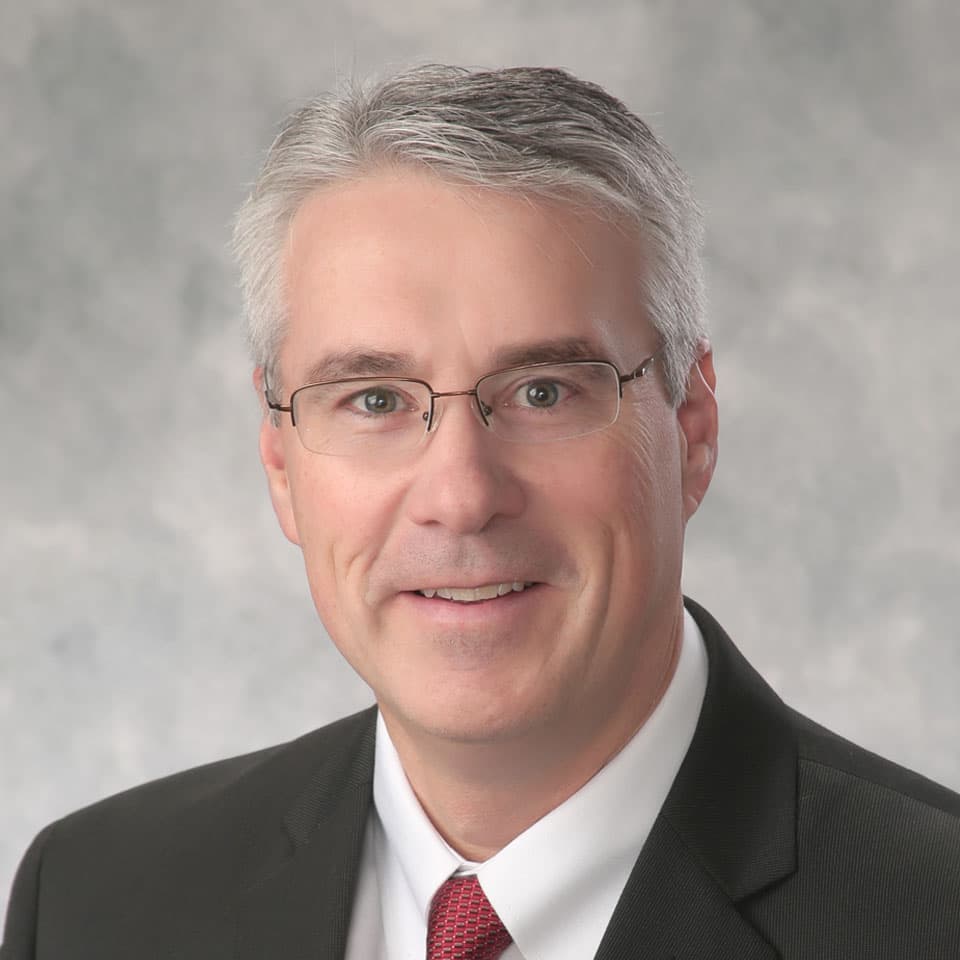